China’s Belt and Road initiative in a post-Covid world 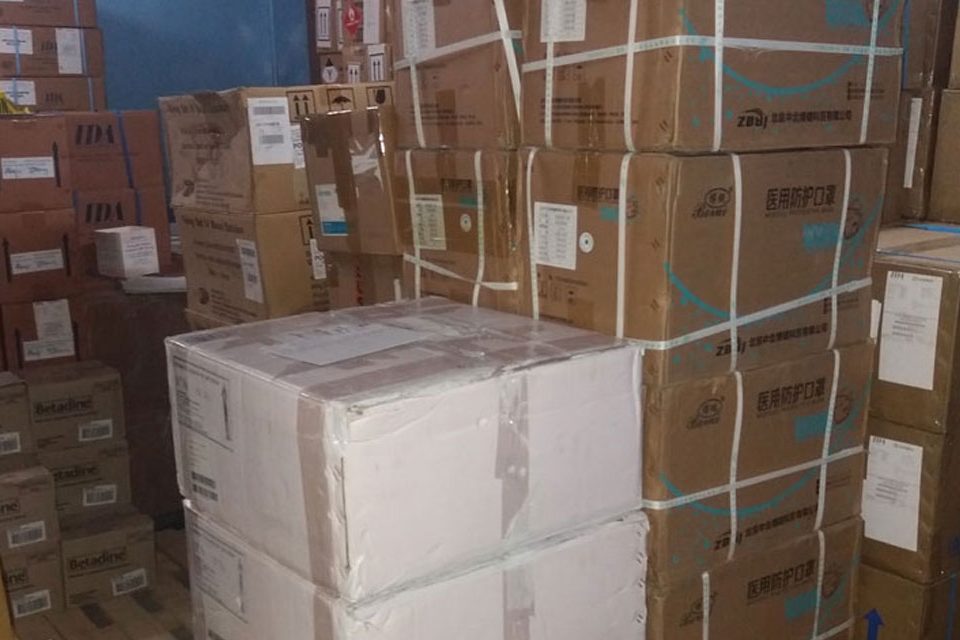 The Minister of Health of the Republic of Tuvalu, the Hon. Isaia Taape, thanked Ambassador Shiv Shankar Nair, Vanuatu’s Envoy Extraordinary and Minister Plenipotentiary to The Commonwealth, for his donation of 10,000 medical grade masks and antibody test kits to Tuvalu. This strengthens the government’s efforts to prevent COVID 19.

As of 20th July 2020, there have been no cases in the country. As a precautionary measure, visitors will not be allowed to land without first undergoing 14 days of isolation in a third party state. Circa 26 March the acting Governor General declared a state of emergency. Tuvalu has one hospital, with limited medical personnel and equipment. The health system is preparing for a possible outbreak, with new initiatives such as the establishment of quarantine areas, surveillance, public health communication, and mobilization of volunteers to help address nursing shortages, being organized.

Ambassador Nair has also donated test kits worth 50,000USD to Vanuatu, to assist the Government in its preparedness against COVID19. 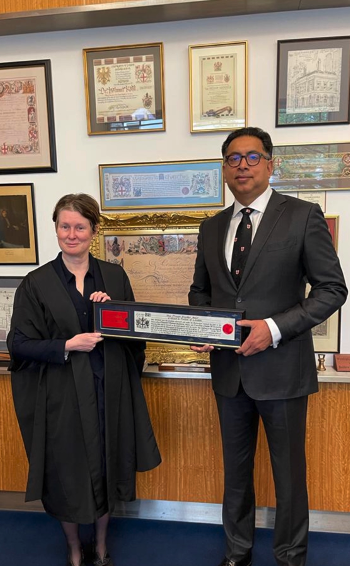 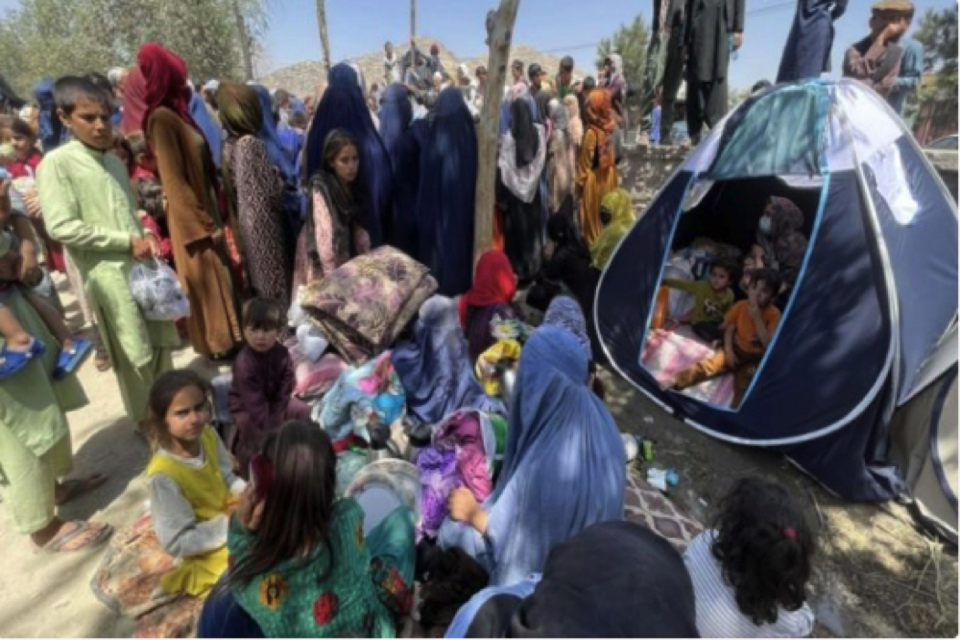